Heritage Conservation Districts in the Annex

As explained on the City of Toronto website “The Ontario Heritage Act enables a municipality to designate the whole or any part of an area as a heritage conservation district (HCD). This allows City Council to administer guidelines designed to protect and enhance the special character of groups of properties in an area as redevelopment proceeds. The character is established by the overall heritage quality of buildings, streets and open spaces as seen together.”

Because the intention of an HCD is to maintain the heritage character of the streetscape, alterations to the façade or other exterior elements of the buildings that are more complex than simple maintenance must be studied and approved by the City’s Heritage Planning. However, to help owners to maintain the authentic heritage attributes of their buildings, heritage grants and heritage tax rebates are available.

One of the first to be designated in the City, the East Annex HCD was officially enshrined in 1994. This district covers roughly the area extending east from Bedford Road to Avenue Road, and north from Prince Arthur to just below Dupont.  Click here to read the full report. 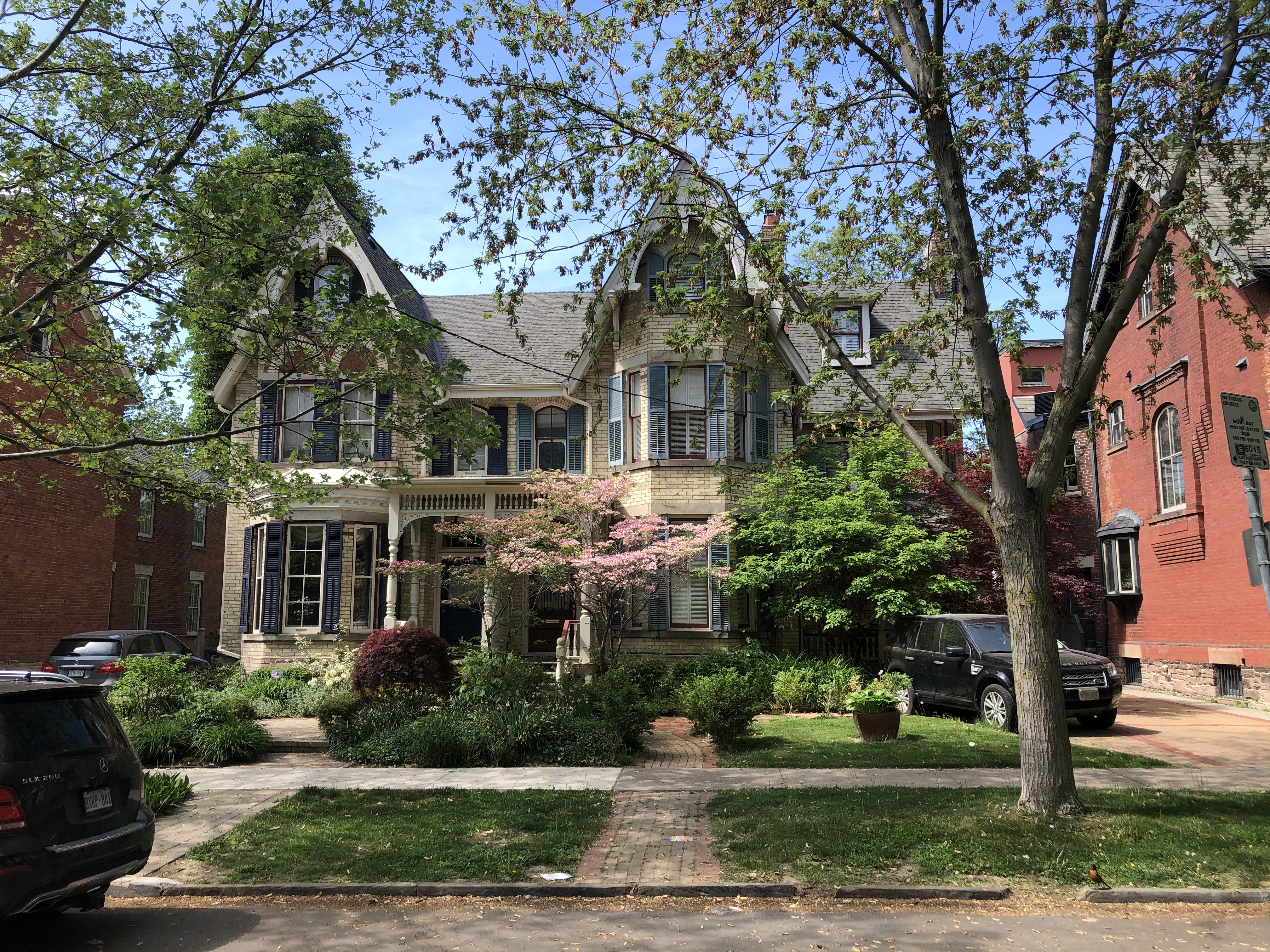 City Council approved the study of the West Annex -- the area stretching roughly from Bedford Road over to Bathurst and bound by Bloor to the south, Dupont to the north in 2004. This ambitious plan was broken into stages, with the first phase being the study of Madison Avenue.

Madison is considered important not only for the unique architectural styles of many of its buildings, but also because its original late 19th and early 20th century architecture is almost completely intact. Thankfully, newer structures respected the massing and scale of the original buildings, making it a most attractive street -- a street that would have been tragically lost had the Spadina Expressway been built.

Of particular note is the home at 37 Madison designed by E. J. Lennox and pictured here. The originality of its architecture inspired the stylistic term: Annex Style.

The need for the West Annex HCD was identified and initiated by the Annex Residents' Association.  The Madison study and plan was carried out by members of the ARA and Cathy Nasmith, a highly respected Toronto heritage architect, under the guidance of the City’s Heritage Preservation Services (now called Heritage Planning).

Madison is the first completed phase of what is envisioned to be the West Annex Heritage Conservation District -- an area projected to extend from east of Bathurst Street to Bedford Road. Approved by City Council in 2015, it finally came into force after an LPAT settlement in 2019.

A research project to collect data for the rest of the West Annex is now in progress. It is a collaboration between the ARA and ASI, another highly respected group of heritage consultants. The outcome will be a heritage survey of those properties and landscapes not currently included in the East Annex HCD or Madison Avenue and the production of an historical context statement.

You can find more information about heritage preservation and planning in the City of Toronto, including heritage tax rebates and grants here: https://www.toronto.ca/city-government/planning-development/heritage-preservation/heritage-conservation-districts-planning-studies/ 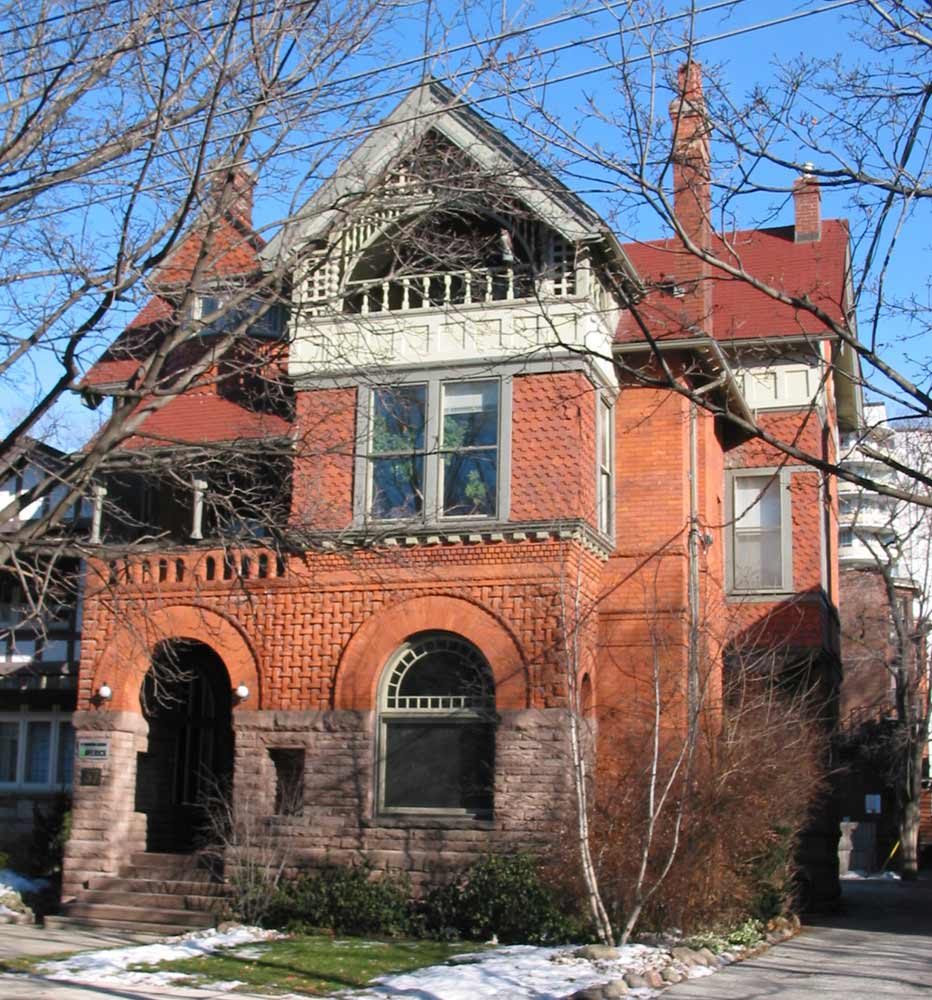